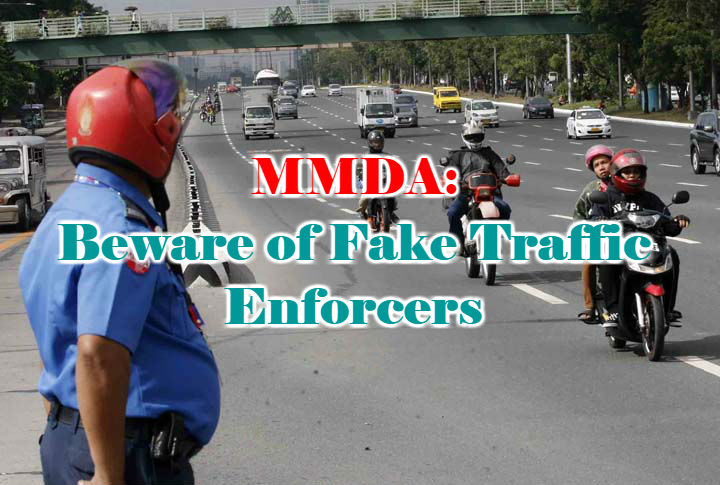 Have you ever been caught in a traffic violation and confiscated your license? Are you sure that the one who caught you is legit MMDA traffic officer?

Today, the Metropolitan Manila Development Authority (MMDA) has released a statement and warned the public against these shameless persons posing as legitimate MMDA traffic enforcers to extort money following the complaint of a victimized motorist recently. Many issues have been reported such incidents so our MMDA traffic officers just reminding us to be careful and be vigilant at all times.

Jojo Garcia, Acting MMDA General Manager, said a bogus traffic enforcer issued fake traffic violation to a motorist he apprehended for reckless driving violation along Edsa. The motorist, a resident of Mandaluyong City, was supposed to redeem yesterday the driver’s license confiscated from him by the supposed on-duty traffic enforcer. However, he was shocked upon learning that the issued traffic violation ticket was fake. “Wala sa opisina namin ang lisensya ng nahuling motorista. Ang nang-huling traffic office ay peke at hindi nagtratrabaho sa amin,” said Garcia. In his complaint, the motorist claimed he did not doubt since the traffic enforcer was wearing the agency’s uniform. MMDA Chairman Danilo Lim has already ordered his men to investigate on the matter, Garcia said.

Other articles to read: 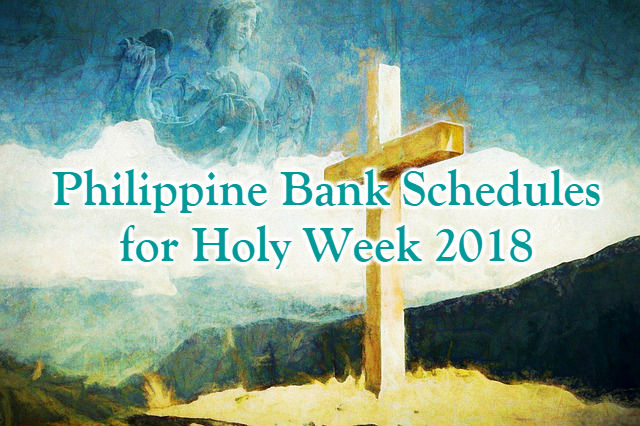 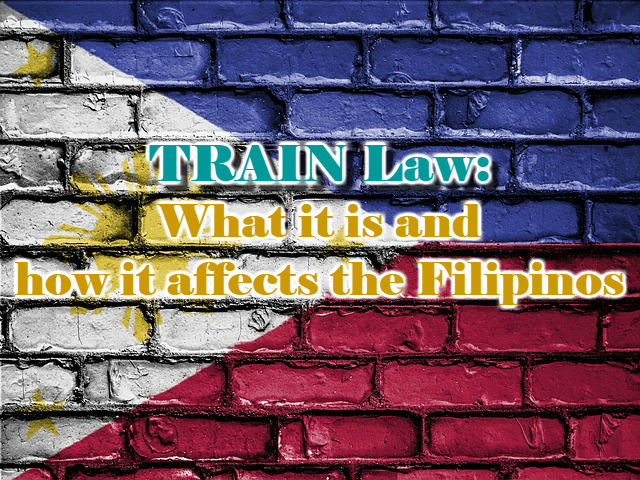 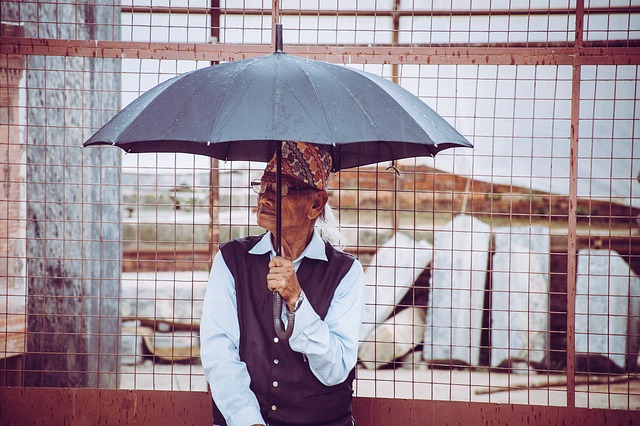